Covid-19Coronavirus: the latest updates and information from the Arts Council of Wales.

The Arts Council of Wales has used National Lottery funding to support artists and organisations to make new and exciting work across the country for the past 20 years. With this funding we've also helped create a network of landmark buildings throughout Wales, such as Wales Millennium Centre in Cardiff, Galeri in Caernarfon and Tŷ Pawb in Wrexham.

Some of our Art Portfolio Wales companies distribute Lottery money on our behalf. These are: 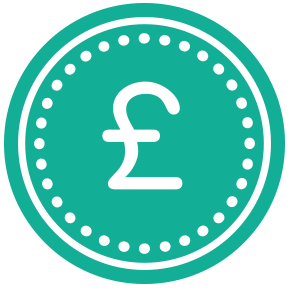 On March 24, 1995 the Arts Council of Wales made its first ever National Lottery award.

Pontarddulais Town Band was given £37,350 to build a new rehearsal hall. The Band is still going strong, winning prizes in UK competitions.

The hall is used at least twice a week for junior and senior rehearsals and is where many young people will enjoy playing music for the first time.

Much has been achieved since those early days of the National Lottery. In the 23 years since that first award we have:

Special offers to say thank you

Welsh comedian Elis James is marking 25 years of National Lottery support by taking a cheeky and comical glimpse inside the famous walls of Cardiff Castle.

Wales Millennium Centre in Cardiff Bay was a significant capital project in the early twenty-first century.

Wales Millennium Centre has released an image showing how Cardiff Bay’s skyline would look if the Centre didn’t exist.

A Newport ballet dancer features in a new piece of contemporary art to mark six weeks of celebrations for The National Lottery’s 25th birthday.

Following the consultation, we have reviewed and revised our funding programmes.

Organisations can mark the 25th Anniversary of the National Lottery by taking part in the #ThanksToYou campaign.

Over the past few months we've been consulting on how best to distribute funds raised from National Lottery sources.

Our Small and Large Grant programmes are now closed while we undertake a review of our National Lottery funding.